Did Pakistani Army Put Out An Advertisement Seeking Only Non-Muslims As Sanitary Workers? Yes 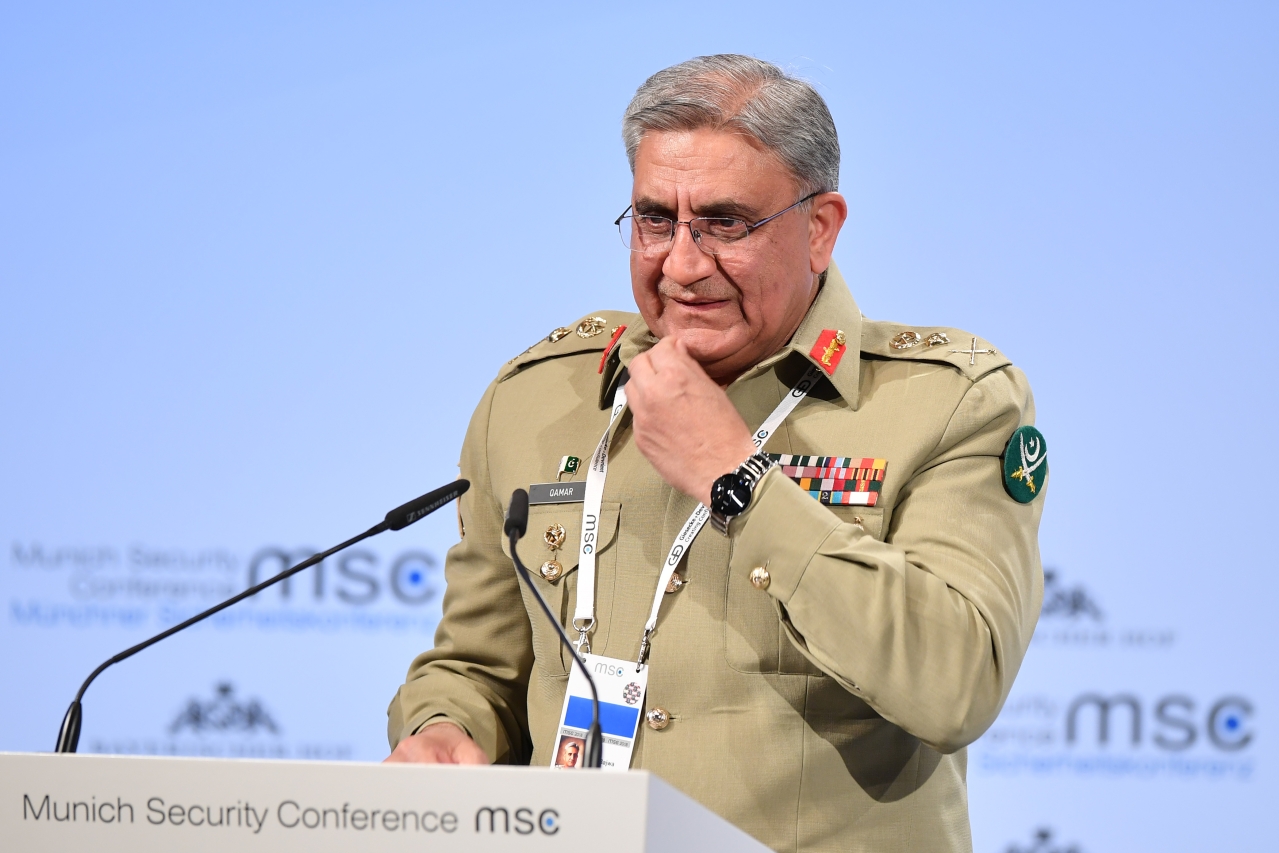 Did Pakistani Army Put Out An Advertisement Seeking Only Non-Muslims As Sanitary Workers? Yes1279×853

Prime Minister Narendra Modi on Tuesday (28 January) while speaking at the annual National Cadet Corps (NCC) rally said Citizenship Amendment Act (CAA) was brought by the government to correct “historical injustice” meted out to minorities in the neighbouring countries.

As per reports, Prime Minister Modi while speaking at the event cited an example of the injustice meted out to the minorities by telling the crowd how non-Muslims get discriminated in Pakistan.

“Some time ago, Pakistan’s Army had put out an advertisement. It was an ad for cleaning workers. It said that only non-Muslims could apply for the post. That means it was for these Dalits and other minorities”, Prime Minister Modi was quoted as saying.

As reported, on 26 August 2018, an advertisement was published in Pakistan’s Dawn Newspaper by Pakistan Rangers (Sindh) calling for applications to fill various vacancies in the non-combatant category.

In the advertisement by Pakistan Rangers (Sindh), it informed of a total of 65 vacancies for tailors, barbers, carpenters etc and added that while sanitary workers too would be hired, only non-Muslims are eligible to apply for the same.

The advertisement had caused a huge furore on social media with many calling it a clear case of racism.

Over the years it has been reported by various agencies that non-Muslims have been institutionally discriminated against in Pakistan, while also having to battle forced conversions.

Coming to Prime Minister Modi’s statement that the advertisement meant the sanitation jobs were for Dalits and other minorities. It may be recalled that majority of Hindus in Pakistan, as many as 80 per cent according to some reports, are Dalits.

Pakistan has also been attempting to classify the Dalits as separate from Hindus and had even declared Scheduled Castes or Dalits as a separate religion in its census form.