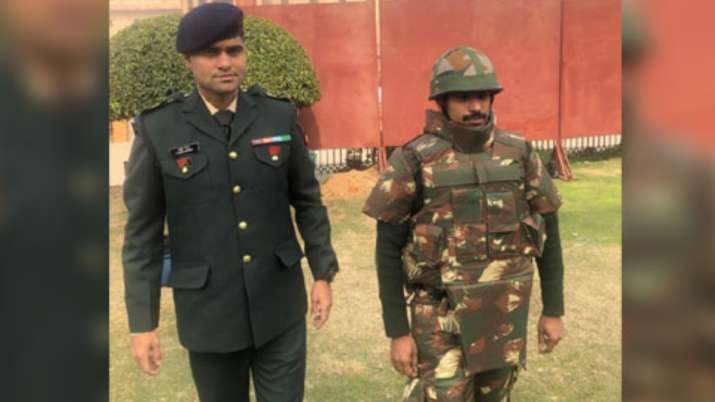 An Indian Army has developed the world’s first bulletproof helmet which withstands even an AK-47 bullet round from a distance of 10 meters. Earlier, Major Anoop Mishra had developed a bulletproof jacket against sniper bullets.

The Indian Army’s College of Military Engineering has also developed India’s first and world’s cheapest gunshot locator. The device can locate the exact location of the bullet from a distance of 400 meters which will help to locate and neutralize terrorist faster.