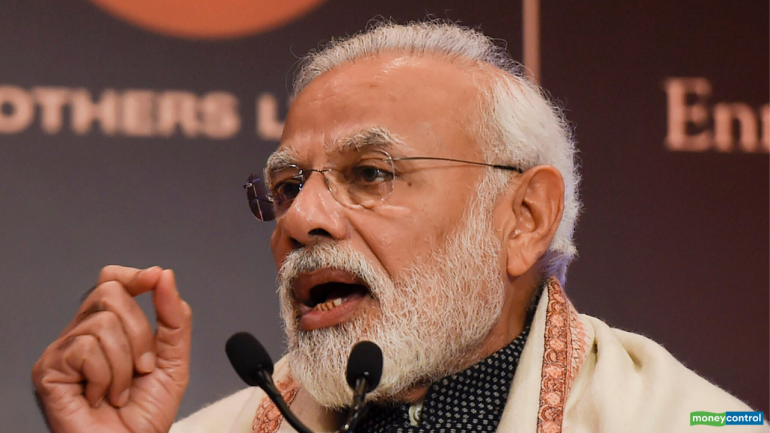 Prime Minister Narendra Modi on January 28 said the Indian armed forces do not need more than 10-12 days to defeat ‘our neighbouring country’ that has ‘lost three wars against us’.

Alluding to Pakistan, PM Modi said, “They have been fighting proxy wars against India since decades" which has “claimed the lives of thousands of civilians, jawans.”

The prime minister said, “Several speeches were given, but when our armed forces used to ask to take action, they used to be refused. Today, there is ‘yuva soch’, country is progressing with youthful thinking. So, it does surgical strike, airstrike and teaches terrorists a lesson by entering their house.”

“Earlier, what was done for solving problems in Kashmir? Three-to-four families worked not towards solving the issues, but towards nurturing them. The result was that thousands of innocents died due to terrorism. People were forced to even migrate from there,” PM Modi said.

Highlighting the construction of the National War Memorial and the National Police Memorial in New Delhi, PM Modi told the cadets that the government did “whatever your young ideas, your young mind wanted.”

He said those fear-mongering over the Citizenship Amendment Act (CAA) “refuse to see the persecution of religious minorities in Pakistan.”

“Shouldn’t we help the persecuted?” PM Modi asked. He said Pakistan Army had come out with an advertisement some time back in which it “was clearly written that only non-Muslims (can) apply for sanitation workers.”

Pakistan muradabad.pakistan down down. Jai hind. Vandey maataram…bharath mathaki jai. Mera bharath mahan hai! We are ready to sacrifice our life to our mother country.