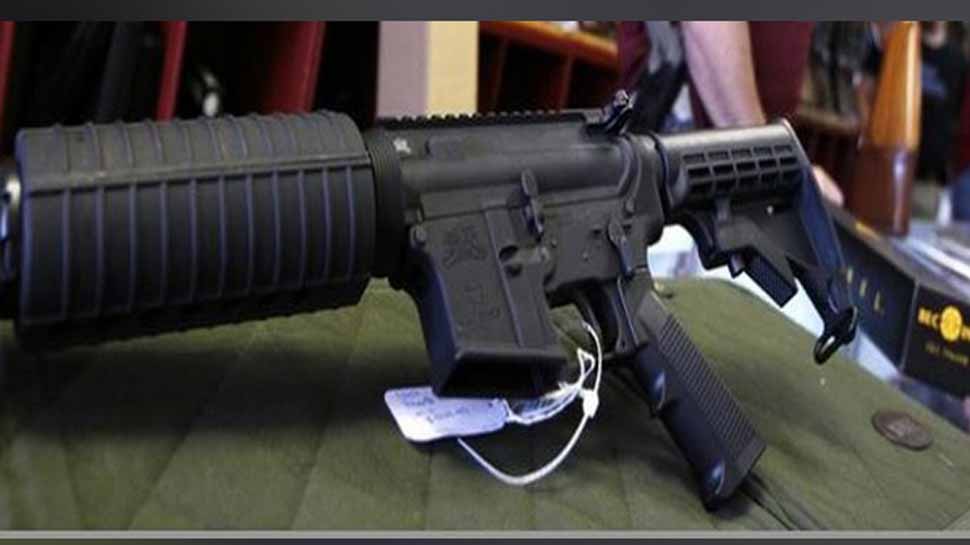 According to the CRPF sources, forces have recovered American made MP4 guns, which are rare, but this time they were equipped with night vision screens. Interestingly, these terrorists were from new infiltration from Kathua.

An MP4 gun can be fitted with many accessories, such as night vision devices, suppressors, laser pointers, telescopic, etc, which makes it more deadly.

Forces have also recovered Chinese made pistols and live grenades, hand grenades, etc in large numbers after neutralizing the terrorists.Well placed sources have claimed that there are almost a dozen weapons that are either extremely rare or never recovered.

“Militant groups having access to night screens is alarming for the forces. Though forces are obviously better equipped to deal with any attack but the accessibility of high tech war equipment and such guns is a big concern,” a senior CRPF official told ANI.