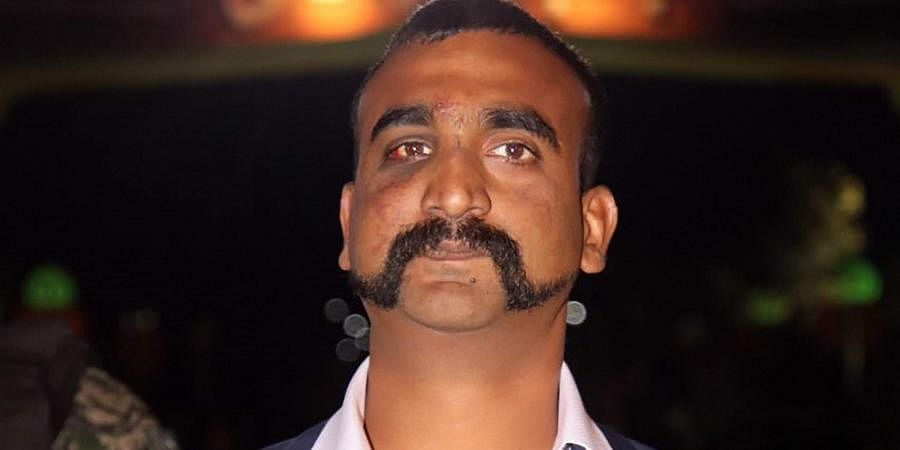 The Indian Air Force (IAF) has reaffirmed that it was Wing Commander Abhinandan Varthaman who brought down the technologically superior F-16 of the Pakistan Air Force after a brief hot aerial pursuit before his MiG 21 was brought down on February 27 2019.

The events of aerial battle have come out for the first time which elaborates minute by minute sequence.

‘Despite the enemy’s immense numerical and technological superiority, Wing Commander Varthaman proceeded to courageously engage the enemy aircraft package with utter disregard to his personal safety,’ mentions the citation of the gallantry award.

India had decided to strike the Jaish-e-Mohammed training facility at Balakot in a pre-dawn mission on February 26 last year. Pakistan Air Force launched a retaliatory strike the very next day penetrating the Indian Air Space into the Nowshera Sector where the aerial duel between the two air forces took place.

The Pakistan fighters included the advanced F-16 and JF-17 fighters and they were armed with beyond visual range (BVR) air-to-air missiles and advanced high-calibre air-to-ground stand-off weapons.

Wing Commander Varthaman was part of the mission launched from the Srinagar airbase to intercept the incoming enemy fighters.

The Citation mentions Varthaman’s quick thinking and says, ‘Displaying exceptional air combat acumen and knowledge of the enemy’s tactics, Wing Commander Varthaman scanned the low-altitude airspace with his airborne intercept radar and picked up an enemy aircraft that was flying low to ambush the Indian fighter interceptors,.’

He alerted his other mission members and mounted charge on the enemy. ‘Wing Commander Vardhaman alerted the other formation pilots towards this surprise threat. He then consolidated the riposte by gathering his wingman in an offensive formation against the hostile Pakistani aircraft now dropping weapons on Indian Army positions,’ it says.

As per the citation, ‘This audacious and aggressive manoeuvre forced the enemy aircraft into tactical chaos. All the enemy aircraft thereafter turned back, including the rear echelon aircraft who were yet to launch their air-to-ground weapons,.’

Wing Commander Varthaman, in his MiG-21, then pursued a 'retreating enemy fighter/bomber aircraft, and in the ensuing aerial battle ‘shot down the F-16 with his onboard missile’, mentions citation.

The enemy from its side employed it’s all the tactical moves and fired multiple missiles. It was one of which hit his MiG-21 and led to his ejection in the enemy territory.

Mentioning his bravery the citation says,‘Despite being captured by the enemy, he continued to display exceptional resolve in dealing with the adversary in a stoic, brave and dignified manner till he was repatriated on March 1,’

Further, the citation adds, ‘His actions raised the morale of the armed forces in general and the IAF in particular. He showed conspicuous courage, demonstrated gallantry in the face of the enemy while disregarding personal safety and displayed an exceptional sense of duty.’